“Get Over It and Get Writing” Strategies


I think we’ve all had these moments at one time or another.  It doesn’t always include those exact words, but the spirit is generally the same.  For me, it usually means I’ve run into a dozen excuses for not writing.  The very fact that I have that many, generally means that I need to set them aside and write.  If I’m not writing because I don’t have the time, or the energy, or the ability, then I don’t need a dozen different excuses: I already have a reason.

However, if I find myself throwing up a bunch of roadblocks, it generally means I need to just sit down, whip out the notebook, and start writing long hand.  Regardless of how bad it comes out, or how much I hate it.  I might sit, making faces at the paper, but my hand is moving and the ink is forming words, and it’s better than if it wasn’t.  I don’t even have to do it for long, but I have to do it over and over and over again.  And, by the fourth or fifth time I whip out the notebook, I’m not making faces anymore.  By the sixth or seventh time, I’m actually into the words and the story.

And, once that happens, I’m writing again!

But that’s not the right strategy for everyone.  I know some people who can’t stand to write long hand and others who physically can’t and some who find a keyboard actually makes them think less about what they’re writing.  So what strategies do you use when you hit that writing wall?
Email Post
Labels: writer's block writer's toolbox writing

mooderino said…
Generally once I get going I'm okay, but some days that initial effort to start isn't there and the only way is to grit my teeth and force myself to write something (anything). Can be quite painful, which is strange since it isn't exactly difficult to sit and write, only it sort of is if you know what I mean.

Anonymous said…
When I don't feel like writing, I just don't. I leanred long ago that if I force myself, it just won't work.
But when too much time passes, then I just sit down and write. No matter how bad it comes out (and usually it is quite bad). After all, I know I can (and will) change everything.
But normally I don't have to force myself to do this. I just have to sit down and write.
May 31, 2014 at 3:45 PM

Marion Sipe said…
Mood - It's similar with me and that initial effort. I've found that writing in a notebook helps a lot with that. I practically grew up with a keyboard in my hand, but there's so much that's distraction on the computer, and too many ways I can veer off onto a tangent and not actually get any writing done.

Sarah - I totally get that sometimes one just needs a break. *nods* Usually, I'm cool with that when it happens to me, but some tasks (editing, God, editing!) require a focus that I can't always muster if I don't actually force myself to do them. *nods*
June 1, 2014 at 4:45 AM 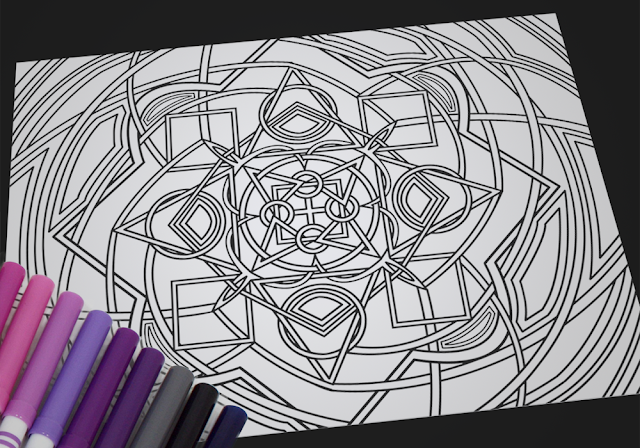